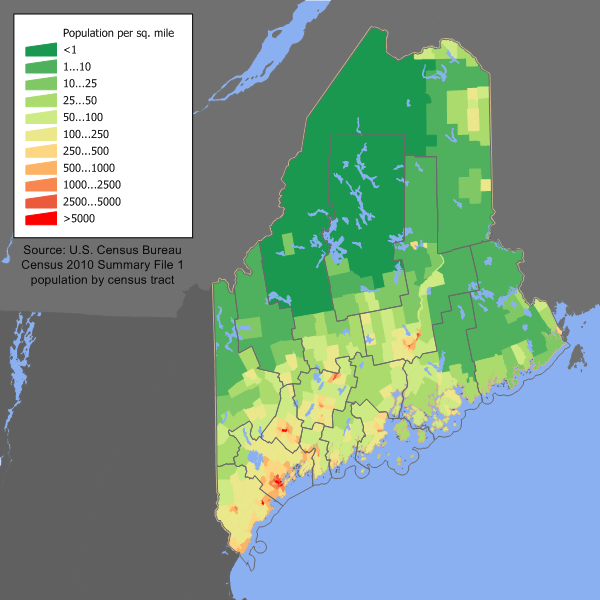 Maine is a Blue state that voted narrowly for Clinton in 2016. However, Maine is only one of two states in the country (along with Nebraska) which splits its electoral college votes by congressional district. District 1 is a geographically smaller slice of coastline where most of the population is concentrated, while District 2 covers a vastly larger area that is very sparsely populated. In 2016, Hillary Clinton won the vote in District 1, but Donald Trump won the vote in District 2. We need to ensure Joe Biden wins strongly in 2020.

If you live in Maine, your vote is critical to our survival. Voting for a third party or not voting at all is the same is giving your vote to Trump in this state.

The Senate seat of Republican incumbent Susan Collins is one of the most important targets for Democrats in order to re-take control of the Senate and enable a Biden administration to pass legislation opposed by current Republican Senate Leader, Mitch McConnell. Susan Collins is being challenged by Democrat Sara Gideon.

Susan Collins has challenged President Trump on a number of occasions, but has voted along with Trump and his supporters in the Senate at other crucial times when her vote could have made the difference. Even if Collins were the ideal Senator, the real choice here is between a Congress controlled by Mitch McConnell and a Congress controlled by the Democrats.

A vote for Sara Gideon is a vote to survive!

Because Maine has Ranked Choice Voting, voters in Maine have the additional option of voting for Lisa Savage or another third party/independent candidate, listing Sara Gideon as your second choice.