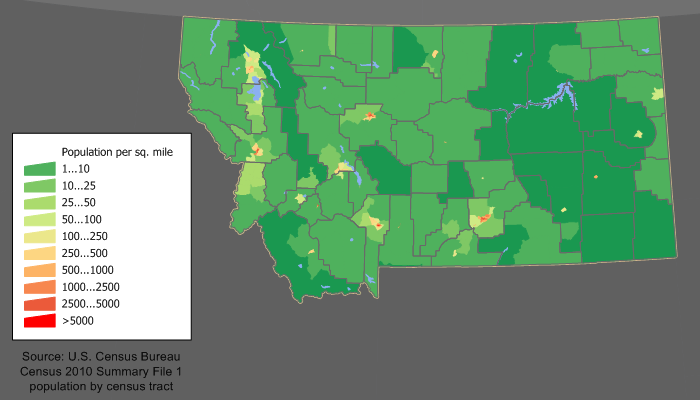 Montana is a solidly Red state that has traditionally voted Republican. Trump is likely to win this state again in 2020, but nothing can be taken for granted.

Trump won this state in 2016 by about 100,000 votes out of less than 500,000 votes cast in whole state. However, more than 300,000 eligible Montana voters did not vote in that election: three times the number that could have changed the outcome of that election.

If you live in Montana, your vote is critical to our survival. Voting for a third party or not voting at all is the same is giving your vote to Trump in this state.

Former Presidential candidate, Gov. Steve Bullock is running as the Democratic challenger to Republican incumbent, Steve Daines. This is a key Senate seat for Democrats to win in order to re-take control of the Senate and enable a Biden administration to pass legislation opposed by current Republican Senate Leader, Mitch McConnell.

Steve Daines easily won this seat in 2014, after the retirement of long-serving Democratic senator, Max Baucus. Since 2016, Gardner has voted in line with President Trump’s position 86.1% of the time, according to the Congressional voting tracker, FiveThirtyFive.

A vote for Steve Bullock is a vote for survival!

There are currently no progressive candidates running for the House of Representatives in this state.