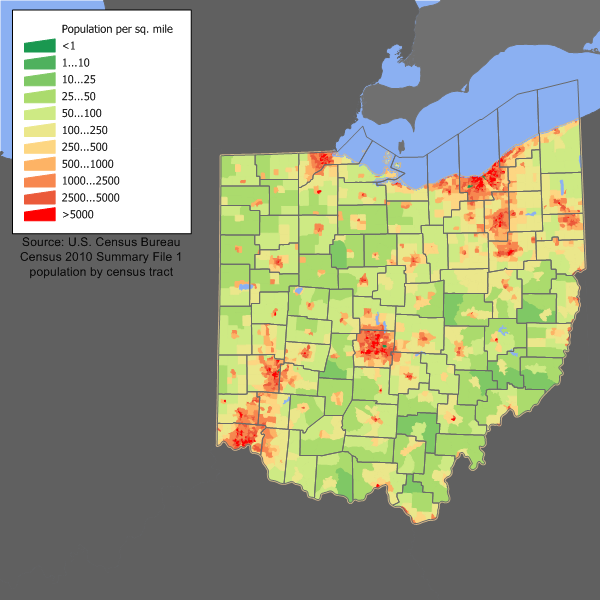 Trump won this state in 2016 with 8.1% more votes than Hillary Clinton, or roughly 450,000 votes out of more than 5 million votes cast in Pennsylvania. More than 3 million people in Ohio, including 600,000 young people, aged 18-24, did not vote in that election, and a similar number have turned 18 since 2016 and are thus eligible to vote.

If you live in Ohio, your vote is critical to our survival. Voting for a third party or not voting at all is the same is giving your vote to Trump in this state.

There are no Senate seats up for election in Ohio this year.

There are currently no progressive candidates running for the US House of Representatives in this state.