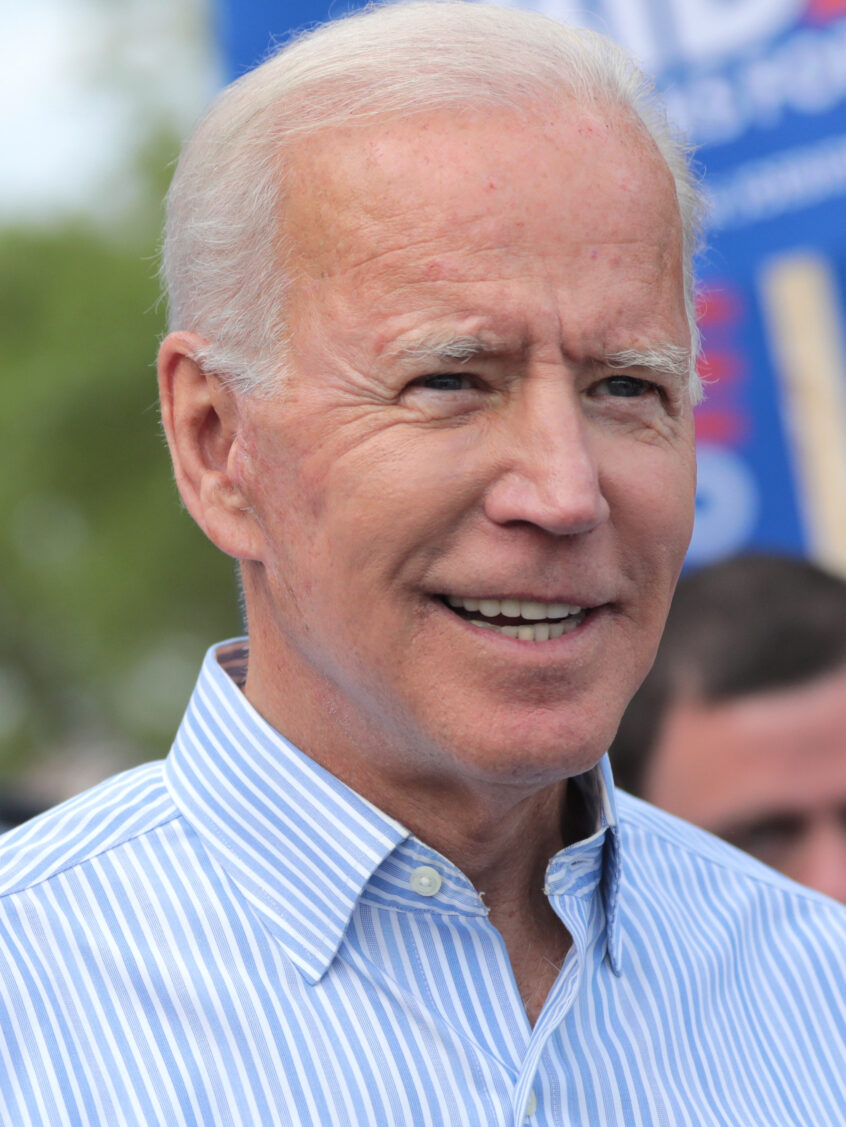 but I’m voting for him anyway

Why? Because voting for President is not a love-fest. It’s not like choosing what to watch on Netflix. It’s not even like voting whether or not to legalize marijuana in your state.

Sometimes we get to use our vote as if we were at a beauty contest: we cast our vote for whoever we like best, and hope they “win.” That’s voting as a love-fest. Voting for President is not like that.

In fact, voting for President is more like making your next move in a chess match. You have a limited number of possible moves you can make, and this one move is probably not going to win you the game. But if you are strategic enough about it, this next move may bring you one step closer to winning the game.

And that’s why I’m voting for Joe Biden. He is not going to win us the game we all have to win – which is about our very survival on this planet. He’s simply too entrenched in the status quo to take the steps that absolutely have to be taken, like ending our reliance on fossil fuels, eliminating nuclear weapons, redressing the grotesque imbalance between rich and poor, re-prioritizing our entire economy.

But this is not about voting for what I want or even for the things that have to happen for our survival. That’s not what’s on the ballot. What’s on the ballot is choosing between Joe Biden and Donald Trump as our next President. Sure, there’s also Howie Hawkins, Jo Jorgensen and no doubt other candidates from other parties. But I’m not going to kid myself into thinking this is a beauty contest.

There are only two candidates on the ballot who have even the remotest chance of winning this election. I could vote for Howie Hawkins if I wanted to feel all proud and righteous that I voted for someone I believe in. But he will not be the next President of the United States. That is a choice between Biden and Trump.

So if I was going to vote for Howie Hawkins, or for some other candidate who will not be President, I might as well not vote at all. It amounts to the same thing, since the only real choice is between Biden and Trump, and if I’m not choosing one or the other, I’m not actually choosing who will be the next President.

If this were a beauty contest or a love-fest, I would vote differently. Or maybe I wouldn’t even vote at all. But this is a chess match, and the stakes could not be higher. Joe Biden is not going to get us to where we need to be, but he’s the best move we’ve got right now. So I’m going to take it.