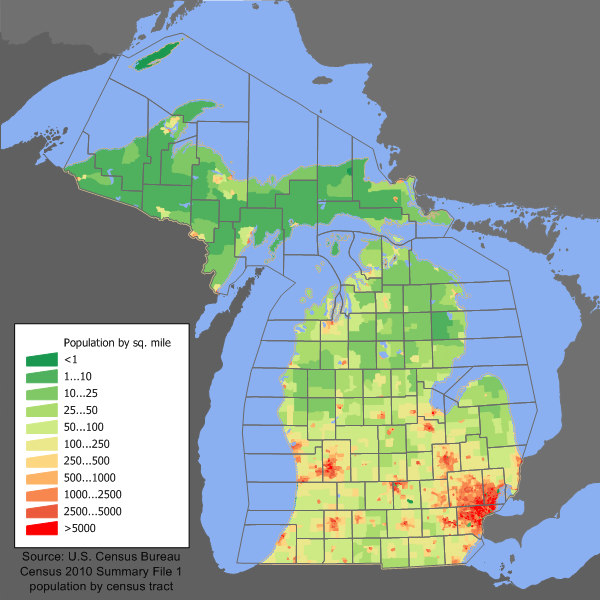 Trump won this state in 2016 with just 0.2% more votes than Hillary Clinton, or less than 11,000 votes out of more than 4.5 million votes cast in Pennsylvania. More than 2.6 million people in this state did not vote in that election, including 500,000 young people, aged 18-25, almost 50 times the number that could have changed the outcome of that election in Michigan. A similar number of young people have turned 18 since 2016 and are thus able to vote for the first time in 2020.

If you live in Michigan, your vote is critical to our survival. Voting for a third party or not voting at all is the same is giving your vote to Trump in this state.

Michigan Senator Gary Peters is a Democrat who could lose his seat to Republican challenger, John James. This is the number one Senate seat in the country for Democrats to win, because losing this seat would make it almost impossible to re-take control of the Senate and enable a Biden administration to pass legislation opposed by current Republican Senate Leader, Mitch McConnell.

Gary Peters won his seat in 2012 by a significant majority, but the political landscape in Michigan has changed dramatically since then, and John James has strong support from the Black community.

A vote for Gary Peters is a vote for survival!