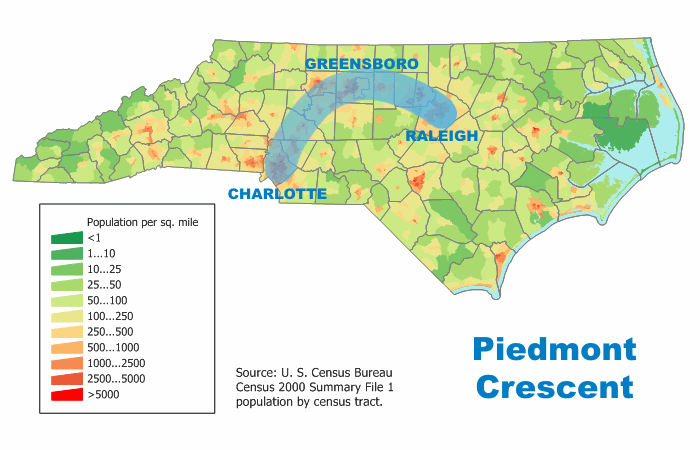 This is a Light Red state, that voted for Trump in 2016 but is moving demographically towards becoming a Blue Democratic state. We could win this state for Biden in 2020.

If you live in North Carolina, your vote is critical to our survival. Voting for a third party or not voting at all is the same is giving your vote to Trump in this state.

Democrat Cal Cunningham is challenging Republican incumbent Thom Tillis for the North Carolina Senate seat. This is a seat the Democrats absolutely have to win in order to re-take control of the Senate and prevent Mitch McConnell from blocking any legislation that a Biden administration would seek to pass.

Democrats must gain at least four more seats in order to control the Senate and its agenda. This is a key target seat for the Democrats. However, just as Senator Tillis recently contracted COVID-19 at a White House event, Cal Cunningham admitted to having an extramarital affair. It is unclear how either of these revelations will affect the vote in North Carolina.

The truth of the matter is that this race is not about Tillis or Cunningham. Its about who controls the Senate and whether the next President and Congress will be able to pass legislation and make changes over the next four years that are essential to our survival as a nation and as a planet.

A vote for Cal Cunningham is a vote for survival!

AND, you can help win this Senate seat for all of us by encouraging a friend, relative, colleague, former neighbor, or somebody else you know to vote, and to vote for our survival, at this election.