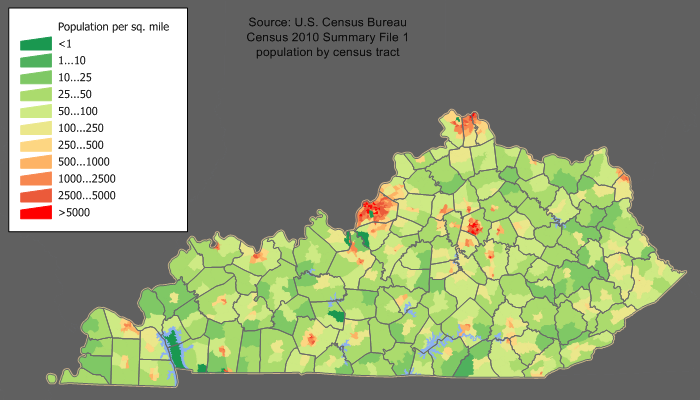 This is a solidly Red state that normally votes Republican and voted for Trump in 2016. Trump won this state by nearly 575,000 votes, but more than 1.3 million eligible voters in Kentucky did not vote in that election, or more than twice the number that could have changed the outcome in that state in 2016.

If you live in Kentucky, your vote may not be enough to overturn a strong Republican majority, but with a President who is refusing to commit himself to abide by the election results, every vote counts in this election, even in Kentucky.

Former fighter pilot Amy McGrath is challenging Mitch McConnell for his seat in the Senate. This is not a seat the Democrats are expecting to win, but Mitch McConnell is President Trump’s leading cheerleader and henchman, and has single-handedly blocked nearly bill passed by the House of Representatives since Democrats took control of the lower House in 2018.

Taking Mitch McConnell’s own seat in Kentucky would just be the icing on the cake.

A vote for Amy McGrath is a vote for survival!

If you live in District 3, you have the chance to vote for an existing progressive Member of Congress: